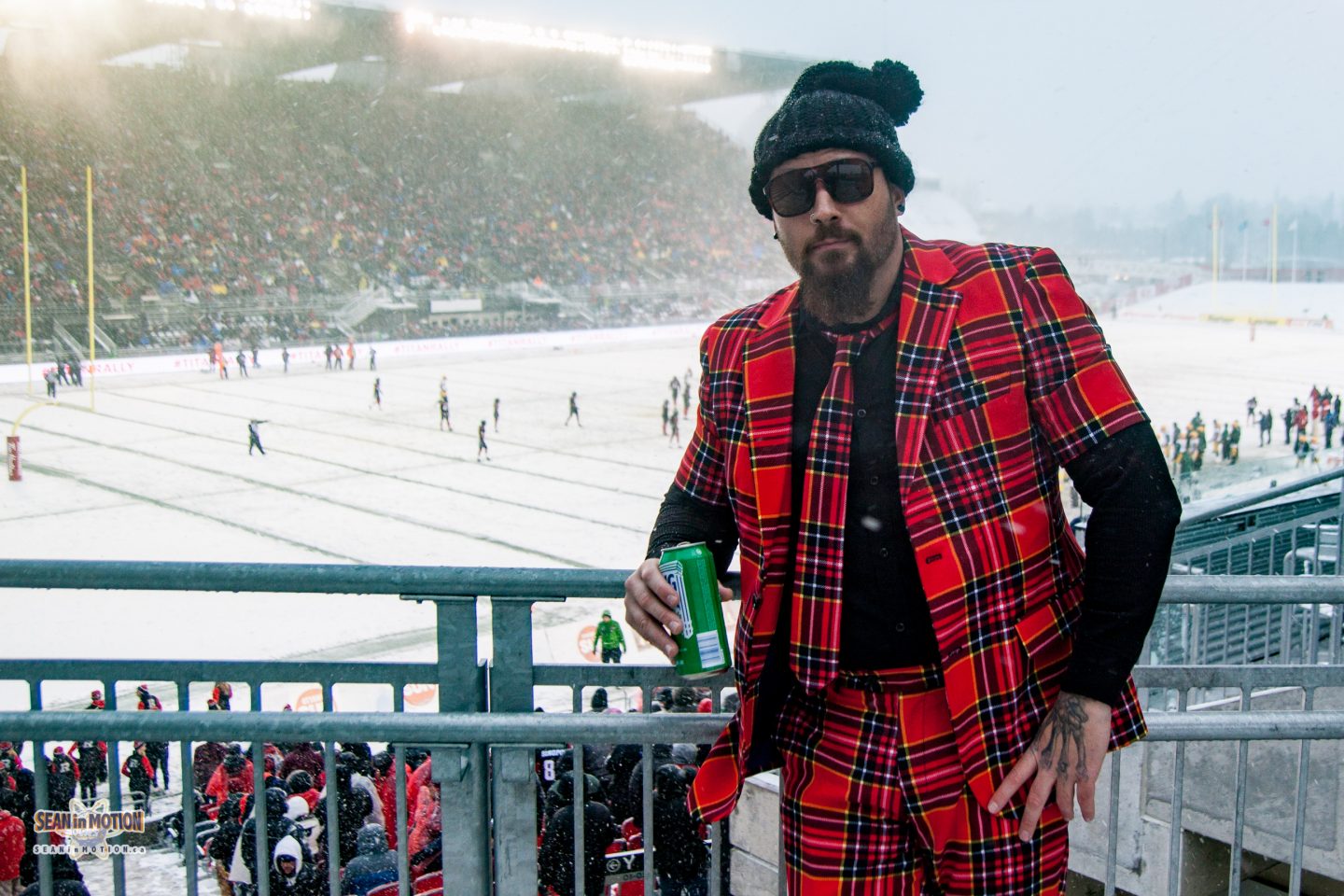 November 20, 2016 was a very snowy day in Ottawa, but the Ottawa REDBLACKS had some important business to get done and the weather wasn’t going to get in their way. With the Stadium at TD Place filled with die-hard fans for both Ottawa and Edmonton, the game was filled with much slipping, sliding and frequent shovelling.

Come the end of the game, Ottawa would prevail over the Edmonton Eskimos to win the Eastern Championship, finding out later that evening that the Western representatives for the 104th Grey Cup in Toronto the next weekend would be the Calgary Stampeders. Below are a few of my shots, taken for The Glebe Report.