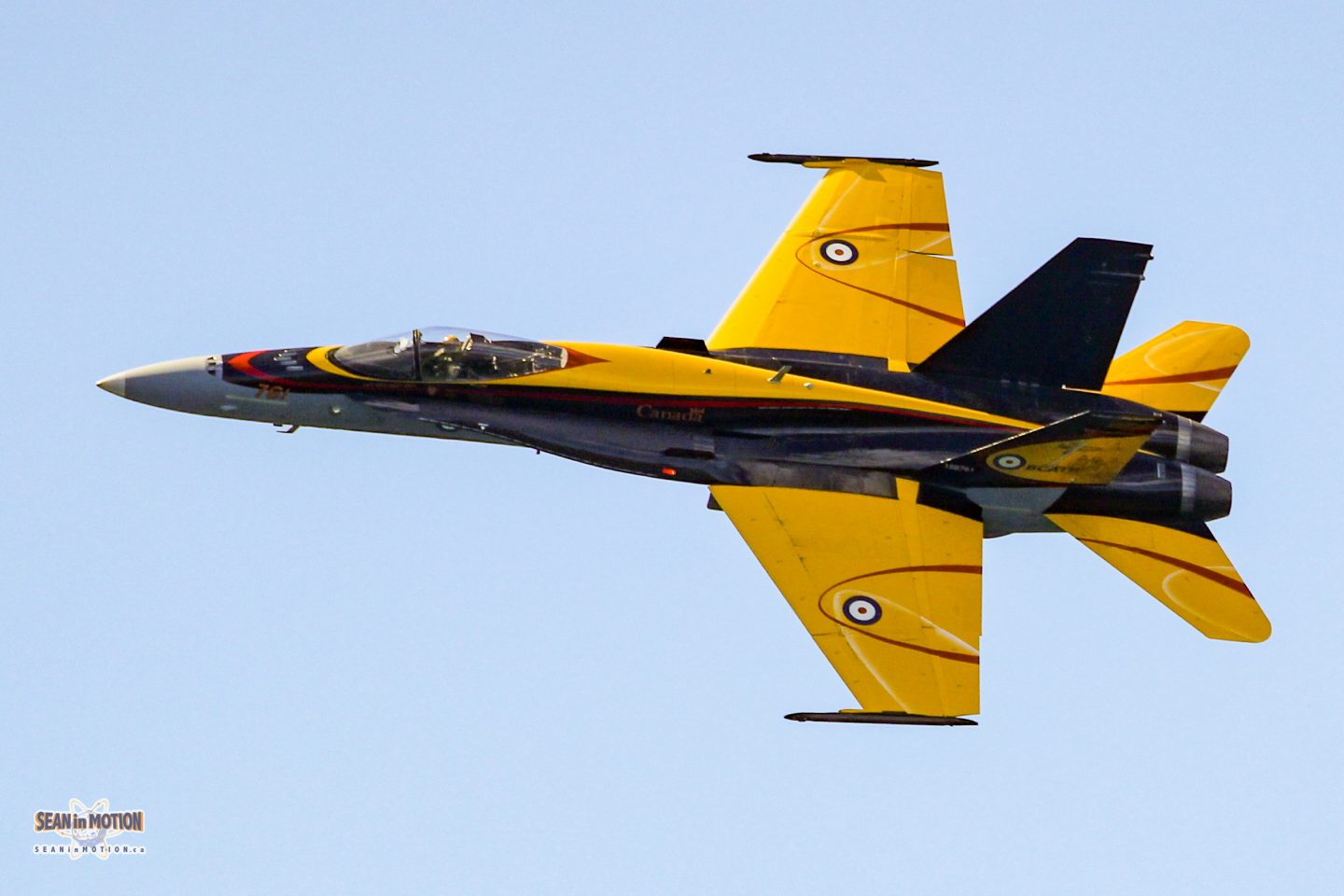 Held in conjunction with the Central Canada Exhibition and flown over Lake Ontario, CAIS 2016 featured a number of performances each day of the Labour Day Weekend, including multiple demonstration teams of the Royal Canadian Air Force. Captured in the album below are some shots of the Snowbirds as well as the CF-18 Demonstration Jet, piloted by Capt Ryan “ROID” Kean.